The Aérotrain was a hovertrain developed in France from 1965 to 1977. The lead engineer was Jean Bertin.

Rohr Industries, Inc., impressed by Bertin's Aérotrain, licensed some of the technology from him to build Aerotrains in the U.S.

The Rohr Aerotrain was mothballed in 1975, and the French project was abandoned in 1977 due to lack of funding, the death of Jean Bertin, and the adoption of TGV by the French government as its high-speed ground-transport solution. Soon Indian telecom industry will be getting bankrupt and here is the reason.. Chandrayaan 2 has started sending images and here are they and are very beautiful.. Worlds most expensive car and who is the owner.. 20 Astounding Historical Photos That Highlight on the Past..
TOP MOST VALUED COMPANIES .. 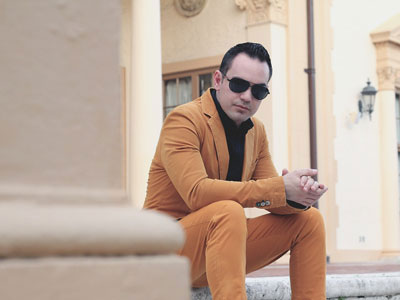 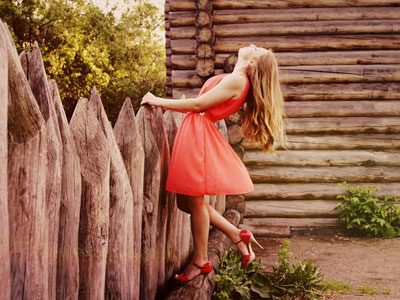 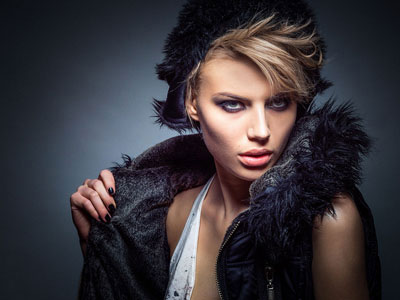 Worlds most expensive car and who is the owner Why we celebrate Janmashtami and what is its importance JAMMU AND KASHMIR ARTICLE 370 HAS BEEN REVOKED

Worlds most expensive car and who is the owner