Spanish captain was walking on his ship...
.
A soldier rushes to him and says, "One enemy ship is approaching us!"
.
Captain replies calmly, "Go get my red shirt"
The soldier gets the shirt for the captain.
.
The enemy ship comes in, heavy rounds of fire are exchanged.
Finally, the Spaniards win.
.
Soldier asks, "Congrats sir, but why the red shirt?"
.
Captain replies, "If i got injured, then my blood shouldn't be seen, as i didn't want my men to loose hope."
.
Moral:
For success, hope is very important.
.
Just then, another soldier,
"Sir, we just spotted another TWENTY enemy ships!"
The captain calmly replies,
.
.
.
.
"Go bring my yellow pants"

During a visit 2 a 'Mental Hospital' journalist askd the Director: "How do u determine whthr 2 admit a patient or not?"

Director: "Well, we fill a Bathtub,

then v give a teaspoon, a teacup & a bucket to the patient & ask him to empty the Bathtub."

The journalist said: "oh, a normal person would use the bucket coz its bigger, right!"

Director: "No! A normal person wud pull the Drain Plug".

Why Planning is important?

One Night 4 college students were playing till late night and could
not study for the test which was scheduled for the next day.

In the morning they thought of a plan. They made themselves look as
dirty with grease and dirt. They then went up to the Dean and said that they had
gone out to a wedding last night and on their return the tire of their car
burst and they had to push the car all the way back and that they were in
no condition to appear for the test.

So the Dean said they could have the re-test after 3 days. They
thanked him and said they would be ready by that time.

On the third day they appeared before the Dean. The Dean said that as
this was a Special Condition Test, all four were required to sit in separate
classrooms for the test. They all agreed as they had prepared well in the last 3 days.

The Test consisted of 2 questions with a total of 100 Marks.

See Below for the question Paper 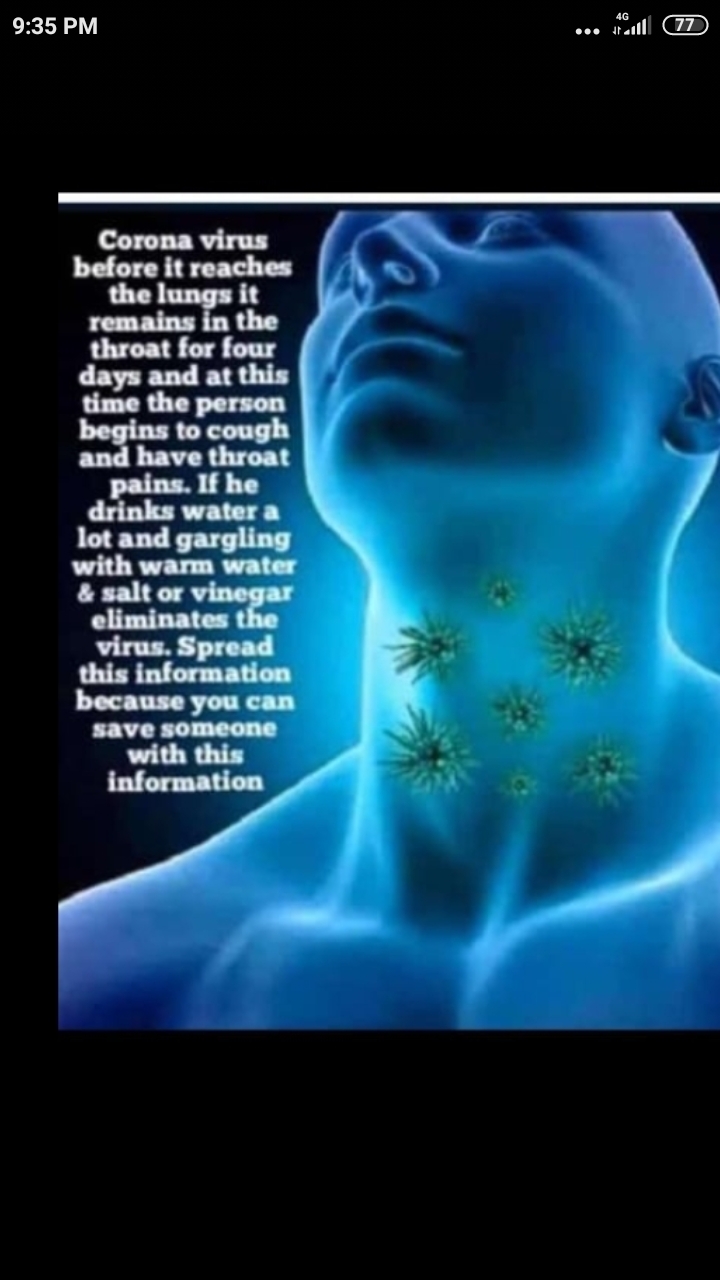 Corona virus _ A Virus or Conspiracy by China..

Worlds most expensive car and who is the owner..
TOP MOST VALUED COMPANIES ..

A Woman was out golfing one day when she hit the ball into the woods.

She went into the woods to look for it and found a frog in a trap.

The frog said to her, "If you release me from this trap, I will grant you three wishes."

The woman freed the frog, and the frog said, "Thank you, but I failed to mention that there was a condition to your wishes.

Whatever you wish for, your husband will get times ten!"

For her first wish, she wanted to be the most beautiful woman in the world.

The frog warned her, "You do realize that this wish will also make your husband the most handsome man in the world ".

The woman replied, "That's okay, because I will be the most beautiful woman and he will have eyes only for me."

So, KAZAM-she's the most beautiful woman in the world!

For her second wish, she wanted to be the richest woman in the world.

The frog said, "That will make your husband the richest man in the world. And he will be ten times richer than you."

The woman said, "That's okay, because what's mine is his and what's his is mine."

So, KAZAM-she's the richest woman in the world!

The frog then inquired about her third wish, and she answered, "I'd like a mild heart attack."

Moral of the story: Women are clever. Don't mess with them.

Attention female readers : This is the end of the joke for you. Stop here and continue feeling good.

Moral of the story: Women think they're really smart.

PS: If you are a woman and are still reading this; it only goes to show that women never listen!!!X_X